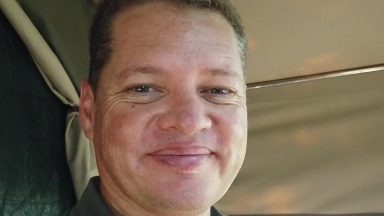 Werner’s always been an active nature and conservation enthusiast. While studying ecology, he volunteered in Kruger National Park and soon after joined Peace Parks where, after earning his stripes, he was appointed as the CEO. During this time, he has worked on more than 500 different development projects, and was part of the team responsible for facilitating the establishment of seven transfrontier conservation areas in southern Africa that collectively span over 1,000,00km2.

Werner freely shares his expertise with his team and serves on several advisory boards and steering committees in an effort to secure a future where mankind lives in harmony with nature.

The New Park On The Block

Peace Parks CEO discusses all that lies ahead for Limpopo and Banhine national parks.

Return Of The Rhino

Werner reflects on how south-western Zambia is paving the way for community-led conservation.

The Warm Heart Of Africa

We look back at what happened in the warm heart of Africa in 2022.

The Magnificence Of Maputo

From new lodges to wildlife reintroductions, Werner looks back on 2022 in Maputo National Park.